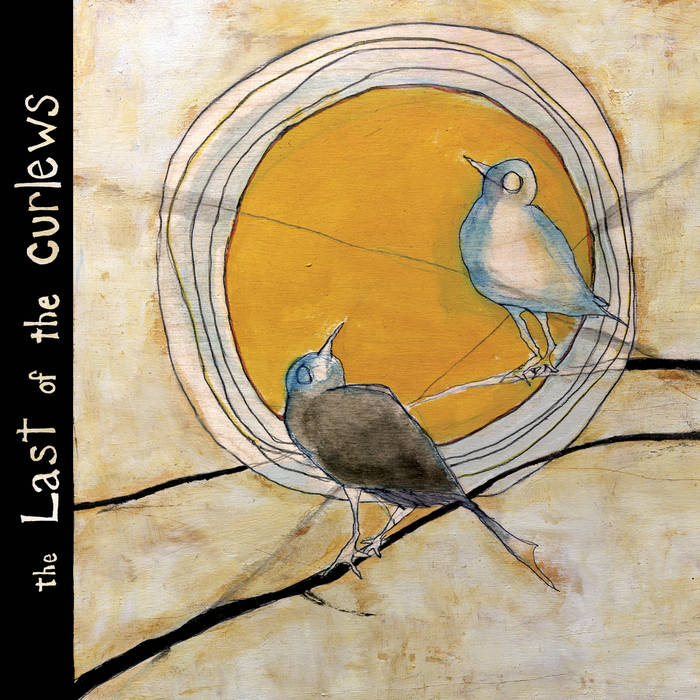 Michael Grantham Nearly on equal par with Brett's work with Echolyn. Great solo album, but at times I just wish Echolyn could re-record some of these songs Favorite track: Acadia Gulls.

The title "Last Of The Curlews" comes from a story by Fred Bodsworth. I never read the book, though I own it. An animated version of the story was aired back in 1972 when I was a little kid. Even though my memory of being 5 or 6 is spotty at best I do clearly remember the feeling of watching the Emmy Award winning ABC After School Special with my mom and brother Greg. My other brother Tim was maybe 2 and probably sleeping or chewing on our Hot Wheels cars and/or G.I. Joe's. It was late afternoon before my dad came home and we watched this cartoon about the annihilation of a bird called the Eskimo Curlew. As the story unfolded we saw the last two (a male and female) desperately searching the each other – the last of their kind. Needless to say a hunter brought the tale to a horribly sad ending leaving my mom, brother and I all sobbing. It was this sad early memory that kept haunting me as I went deep into subconscious places to try and capture the essence of these songs.

Molly Decker - Vocals on Lullabies and Starlings, If She Could Be Who She Wanted, Nightingale, and Last of the Curlews

Jacque Varsalona - Vocals on Acadia Gulls and Windows of Light