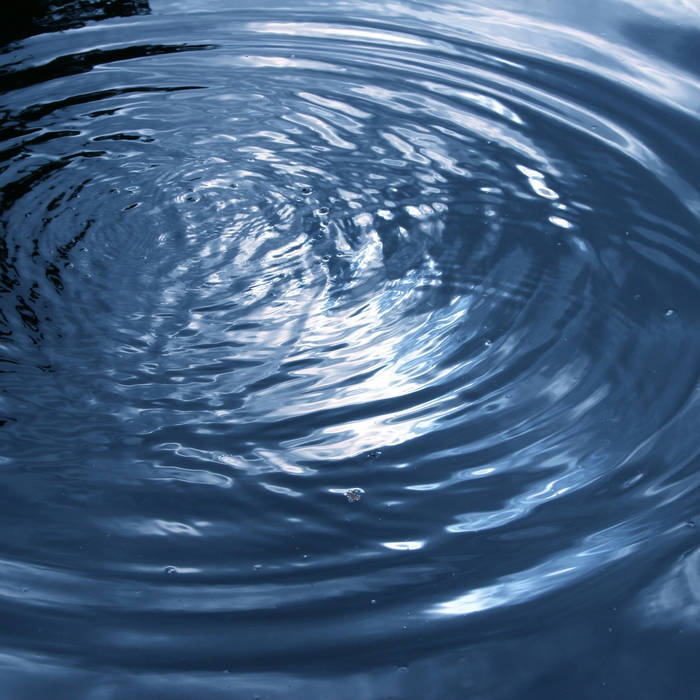 The lyrics to this song hit me one day with a beautiful force. Actually David’s album White Ladder is one of those albums that tap in the pulse of the culture it is reflective of. It was in the spring of 2006 that this tune made a mark on me. His album mainlined into whatever was going on in my life. I went to my studio one night and recorded this version trying to keep it lyrically focused. I think I captured something. I just wanted to stay out of the way of David’s lyrics and somehow make them speak in my arrangement.
Over 7 years later a friend of mine had me play this live at her wedding – as her first dance with her husband. That was the ultimate compliment.

Recorded, Mixed and Mastered at The Farmhouse in West Point, PA, April 2006.
Voice and instruments: Brett