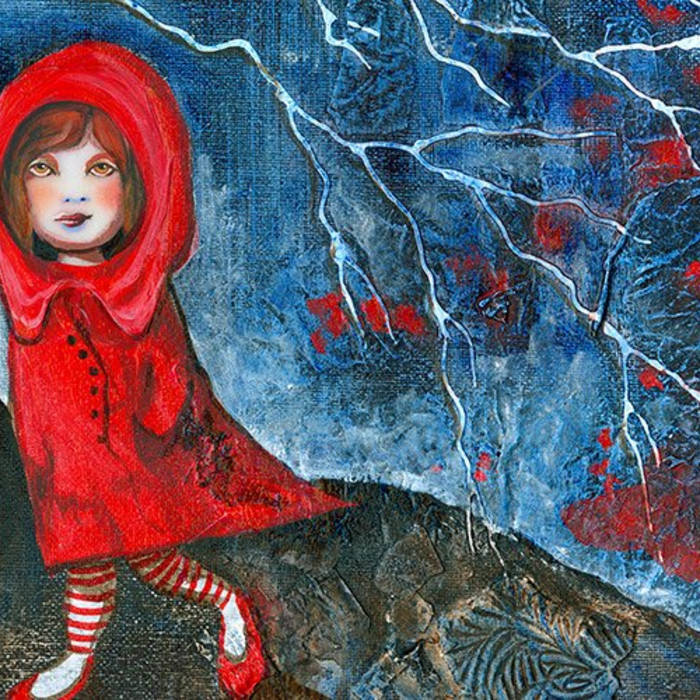 This is an absolute brilliant song and an obvious Paul McCartney creation (although John’s influence is without question). I think it, like most Beatles songs, is part of my DNA due to my temporal proximity to their invention. One of the things I feel lucky about is that I was on this planet at the same time as songwriters like Paul and John. It’d be akin to hearing Debussy, Beethoven, or Mozart, and living in their time. Artists like these take a finite amount of notes, chords and rhythms and somehow create new levels of human connection never heard before. They inspire me to seek newness and yet ground myself in a shared emotional context. Enough said.

For me She’s Leaving Home is a perfect example of a unique voice that still resonates today as fresh as the day it was recorded. It is a song that stands, as Jon Brion* – another brilliant composer – would say, as a song not a performance piece (link to interview below). The melody and chord changes transcend the performance and the time it was generated. The melodies, and chords that cradle them, create a world of lyrical sadness through their subtle key changes.

I wanted to record my own version and learn about this song through that process.