Lucky (by Radiohead) live at CalProg 2008 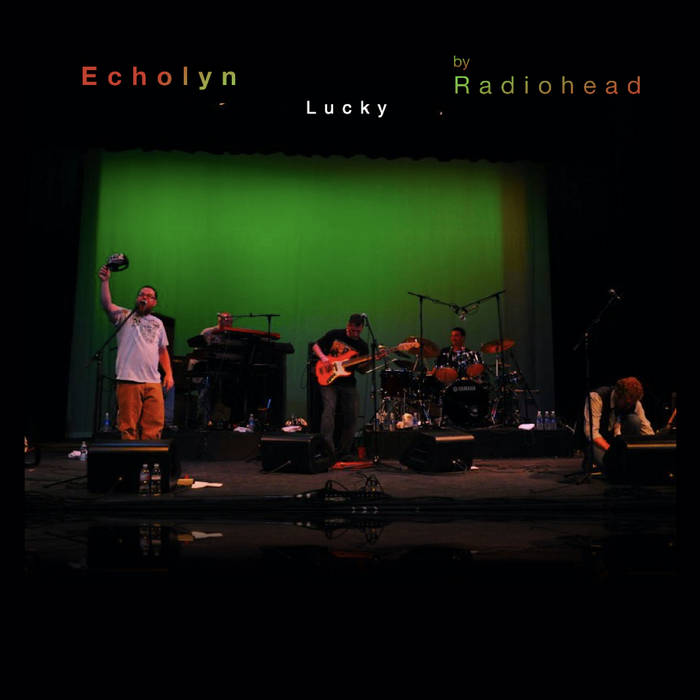 We were asked to play a progressive song by the show promoters of CalProg in 2008. Radiohead's "Lucky," from their beautiful album Ok Computer, was the obvious choice for us.