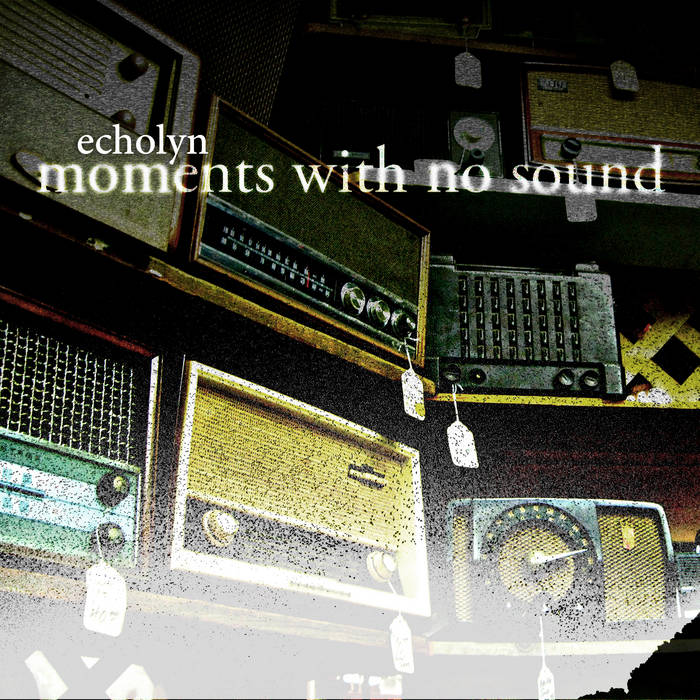 Sven B. Schreiber (sbs) I thought "echolyn" was dead! They were among my prog favorites in the 90's, with "As The World" being the album I listened to most. It's still a milestone that stands solid as a rock in this genre, in my opinion. I didn't really like the path they chose from 2000 on, and after "The End Is Beautiful", I thought that's it. I was wrong... the band resurrected in 2012 with a splendid new self-titled album, recorded in the original lineup. Reportedly, "Moments With No Sound" is a takeout from this album, but it really isn't inferior to the included songs, by no means. The song sounds more like original "echolyn" than any of the works between "As The World" and "echolyn". A highly pleasant flashback, and great new joy at the same time!

When you realize that you won’t be this warm again till spring
Don’t let your thoughts stray far away from the light
Of moments of doubt in moments of no sound
Love, why won’t you help me?

The body knows when the mind wants out
Of cold machine and worn out boot
The inadvertent blows to the head remind me of where I am
Can you see me?

The body knows when the mind wants out of cold machine

A nod with a vacant stare is all I can give you now
I’m miles away from here soaking sun, and free
Of moments of doubt and moments of no sound

Get me out, let me in love